​​"Wisdom integrates knowledge, experience and in-depth understanding, incorporating life's uncertainties, while still having some sense​ of how things will play out over time."  Exemplar 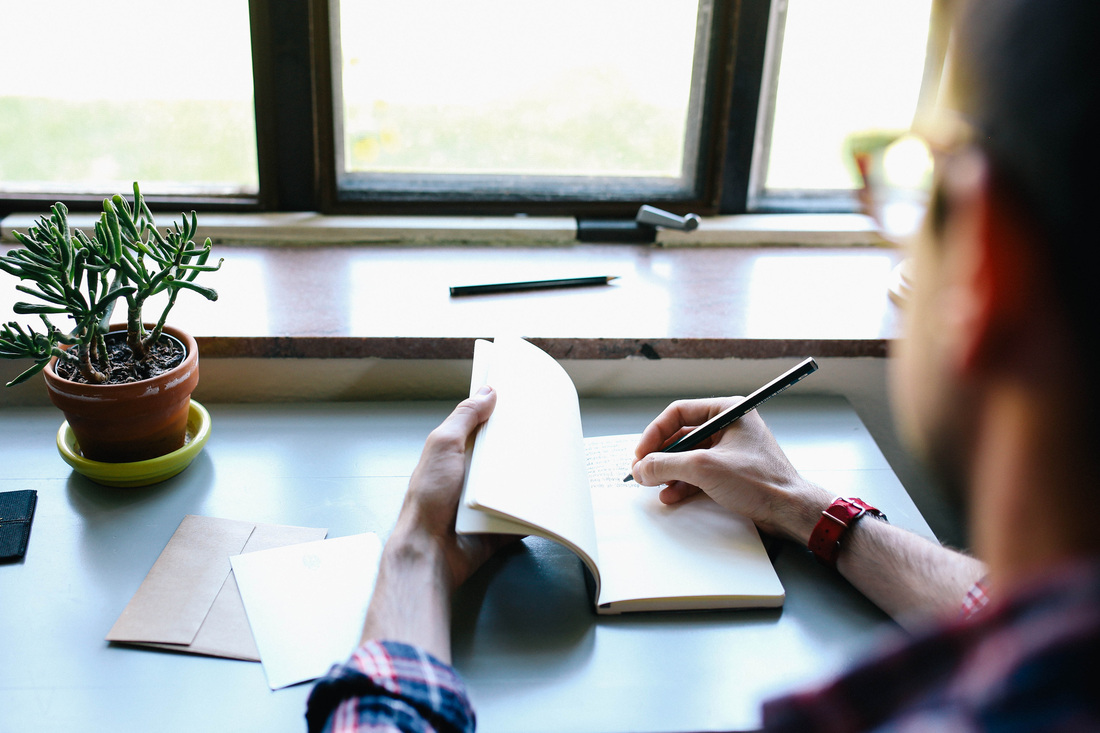